Propaganda is the timely and witty story of a secret government agency tasked with covering up the messiest of political scandals - and boy are they busy these days! Through a sinister turn of events Rookie takes up the mantle as head of the agency and is immediately challenged by the worst scandal since Watergate. Rookie must act fast to protect the country from ruin and save the Bureau from the evil Agent X.

Next Episode All Episodes 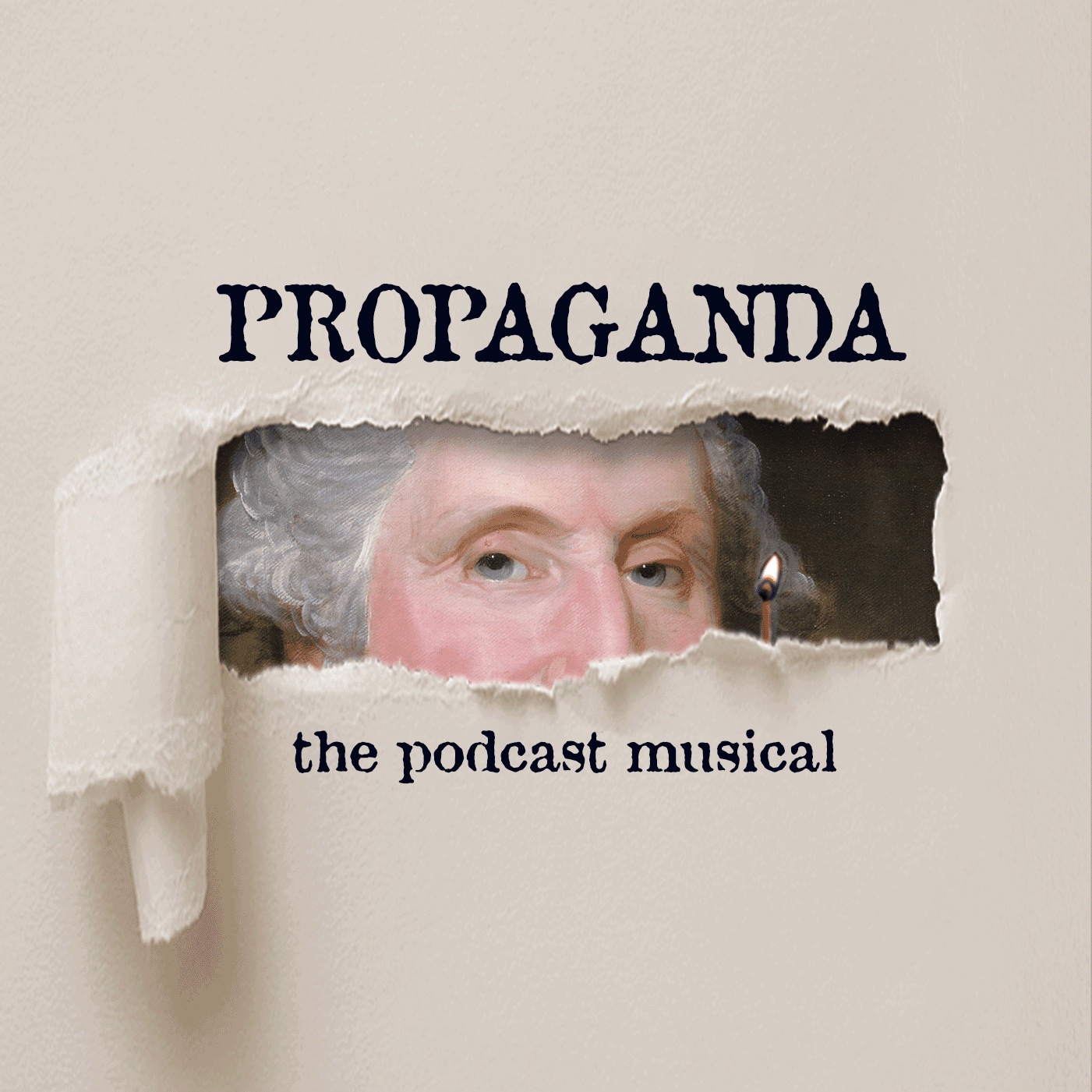